I have a VPS with 50Gb of additional disk space in the form of block storage.In AirTIme it was/is possible to have Watched Folders. Is this replicable on Libretime ?

I use Digital Ocean and they have a service whereby you can add Block Storage - it sits on another drive which you can attach to any VPS you may be running. I used it with Airtime and its a cost effective way of creating more file storage. We run talk shows with files sizes of 60 to 110Mb so the more disk space the better. The only way to get a large single drive is to also buy more RAM and processing power and it gets a bit silly dollar wise.

So watched folders isn’t implemented for LibreTime but you could switch your /srv/airtime directory to a block storage device and as long as the permissions were working it should work fine.

The new importer doesn’t support watching folders and so it would require a bit of a rewrite to add that functionality back. It was designed to support files being stored via AWS but nobody has spent the time to add/test that functionality.

@Paul - I’m hosting Libre Time on Digital Ocean as well…Has block storage worked out okay for you? When we tried it initially, we had problems importing files and playing them because, I’m guessing, the connection to the block storage wasn’t fast enough.

We had to crank up to a ridiculous amount of cpu and ram just to get a droplet with significant disc space. I would love to retool that with block storage and save us some money.

I have recently been running LT on a VPS from Contabo: 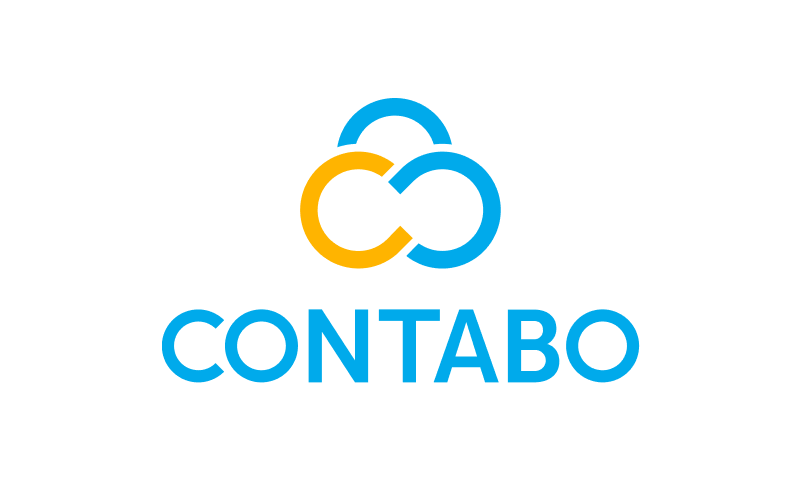 Great service and cheap as chips.