Hey guys,
I am from Germany

and we want to use your service to build up a radio station. But first we need to be sure that Libretime is able to handle some regulations. Those are necessary to buy licences from the institute. 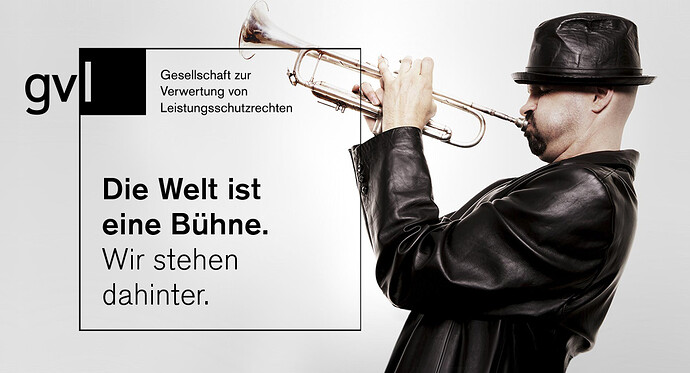 So are we going to be able to fulfil this?
Greetings and sorry for the German licences

Any kind of reporting you would need to do or licensing of your webstream would probably have to be done independent of LibreTime software at this point.

If all of the music tracks you play have proper metadata and are independent mp3 tracks you can probably generate whatever data you would need via the write queries. But this isn’t a place where someone has custom built listener statistics for LibreTime itself although we use Icecast and there might other ways of accomplishing this.

I glanced at the page but I don’t speak German and I didn’t try to translate it but I saw that it had geo-blocking as a requirement and I can tell you that any geo-blocking would have to be performed at a higher level of software that LibreTime. I suspect that other webstreaming stations are able to comply with these regulations and perhaps there is some reporting software that would work in the middle or otherwise monitor your Icecast server and create the correct statistics and reports and also perform tasks like geo-blocking but I couldn’t tell you without seeing the specifications for the regulations.

Ok, so I looked at the page again and noticed the English translation. Most of these regulations seem to be about limiting peoples ability to download or pirate recorded material. They mostly regulate the schedule and repeating certain tracks. This would not be something that LibreTime currently has that level of control over. You would need to come up with policy rules on what you schedule and figure out a way to make your schedule comply with most of these rules.

The requiremeny on 6 where it involves forced cross-fading of tracks is the only one that I’m not sure how you would need to configure the tracks or if libretime would always be able to be compliant.

I would find out if other web-based radio stations in Germany with licenses are using Icecast for hosting their streams. If they are then they should be able to give you advice. If for some reason nobody else feels like Icecast is compliant with the rules then you would want to figure out why. I’m not a lawyer and I know even less of German copyright law so I would recommend you find other stations that fall under the same regulatory environment and figure out what they require. You maybe able to use LibreTime with Shoutcast vs. Icecast if there is software that makes it more compliant or perhaps you could be compliant by relaying your icecast server to some kind of more locked-down streaming technology but that would require finding out what is compliant according to other stations. Icecast might be fine.

Hi, I read the regulation text and think that this regulation is somewhere outdated. If someone want’s to record music which is protected by copyrights he will do it anyway. It will be much more comfortable for him to do it on official sites like deezer, spotify or other commercial companies.
In normal radio program usage the music titles are not announced long time before. You will announce your own shows but not the music titles which can be inside of them. The best kind to handle the copyrights is to make a solid own production of content.

OK, thank you guys a lot. Do you know any webcasting software that can fulfil these regulations? Doesn’t need to be free but also not the usual standards like Radio King. Would be a great help!

If you have enough tracks in your library-correctly id-tagged, it is easy to follow the rules. The only thing Libretime dont do, is writing a report of played songs, but a thrid party software can do that.

Same with Shoutcast…you can log in to shoutcast DNAS panel and block ranges of ip-adresses.

Another way around is to buy a small shoutcast package at a stream-provider who offers those things, then use Libretime and relay the Icecast stream to the Shoutcast-server.

Just some ways to go around